Born as a "Xennial" micro generation we are a divided kind, one foot in the generation X and another in the generation Y (millennial) We grew up playing outside and creating and inventing or own games... later on we were merged in the technology age, it was in this area where I found the love for PC's, Gaming and all the great stuff that was invented.

Very quickly I picked up this new technology but always had the feeling there was some improvement that could be made. As soon as I owned my first PC, I started to modify it, I made it faster and faster and improved the cooling, dismantled the case completely to spray it in an epic color. Ow yeah, I owned the LAN parties and everyone was mind blown of the looks and performance.
As the years gone by, I got better and bigger until I decided to do my hobby semi-professional, PC-customs was born in 2010 and has been growing ever since. Several number one places in international case modding competitions got me around the world, things got serious then! Today almost 1 decade later I'm still at the foreground of the modding community and influencing the newer generations to come. I'm working from a 60 square meter fully equipped ModCrib at Home. Designing and producing customized PC builds for clients and brands all over the world. With the year 2020 being my 10th anniversary, I have decided to step up my own game to become more professional, a name change was one step so I decided to leave the name "PC-customs" behind and use my initials instead... "MP-customized" was born! With a new name, came the new logo and website. I now provide several PRO services as listed on the website and business is going well. 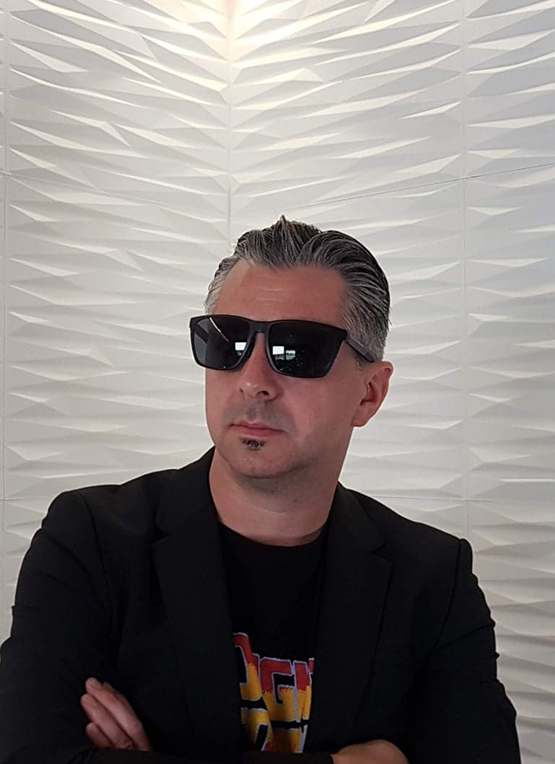