Born as a "Xennial" micro generation we are a divided kind, one foot in the generation X and another in the generation Y (millennial) We grew up playing outside and creating and inventing or own games... later on we were merged in the technology age, it was in this area where I found the love for PC's, Gaming and all the great stuff that was invented.

What is up Thermaltake! Erik Bmods here and I am super excited to be invited to compete in thermaltake's upcoming Neonmaker Lighting Mix Invitational season.

My name is Marco, known in art as MPC, and I have always been accompanied by a passion for building and inventing. This has resulted in the modding of PCs already on the market or created from scratch in 2015.

I'm Fabio Moma, I was born in Brazil and grew up here in Japan. my casemodding career started in 2014 officially. all this, thanks to Thermaltake who always supported me. with all my work done, today I own the MOMA GARAGE PC CUSTOM SHOP here in Japan.

I am a Computer Engineering graduate but right after I got into an academe to work as a College Instructor. I got into tech reviewing when I got my Personal Computer. Few months after, I met a WorldRenowned Modder who influence me to take an extra mile for my review by maximizing the items I got and use it on Modding Projects

To show off what the software can do, Thermaltake has invited 6 modders worldwide to compete against each other by only using the NeonMaker, TOUGHRAM XG, and Floe DX RGB 240. A fascinating lighting show is coming, stay tuned, and don’t forget to vote for your favorite Modder during voting events!

2021 Thermaltake NeonMaker Lighting Mix Invitational Season 1’s focus will be on the “NeonMaker” software and the “TOUGHRAM XG RGB” + “FLOE DX 240.”Participating modders are given a specific time frame to use the NeonMaker software to create a unique RGB RAM lightshow. Contestants must only use the Thermaltake “NeonMaker “software to create the lighting effects, and to use TOUGHRAM XG RGB x 4 Sticks + Floe DX AIO 240 Cooler.

No modifications to the RAM nor should the contestants use other components other than the NeonMaker and the installed motherboard. No cases allowed! Modders should send back 15 profiles minimum at the end of the event Rules violation could result in disqualification. Modders should aim to create their own patterns, using software preset patterns, patterns from download profiles, patterns from other modders are not allowed. 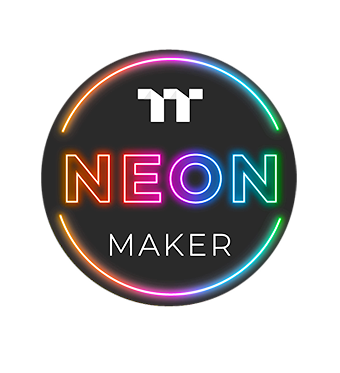 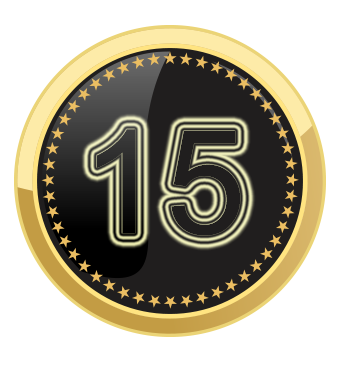 Meaning that everyone from Thermaltake HQ excluding the event planning team, will be given one vote for their favorite build. 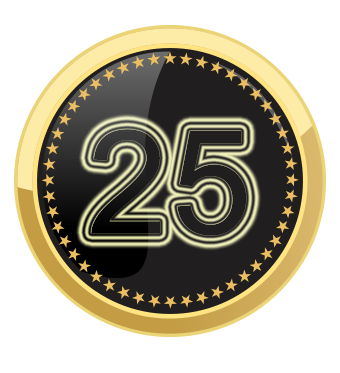 Thermaltake CEO Kenny Lin will be scoring the modders according to his personal preference and his judging system, total score will be 10% given by him. 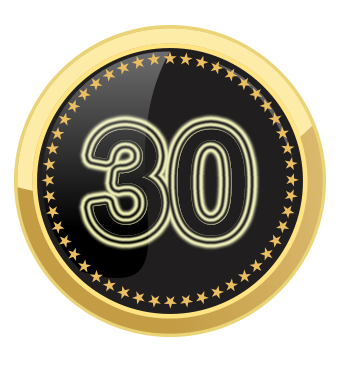 At Thermaltake we value our customers, so this time we have decided to hold a community voting event allowing the fans to have a say in who wins!

We will be choosing a few professional and renowned modders to help judge the outcome of this event.

The 2021 NeonMaker Lighting Mix Invitational Season 1’s modders will have the chance to win a total cash prize of 5,000 USD for achieving first, second, and third.


Over the Corse of 2 months, 6 modders from 6 regions will be competing for a total prize pool of $5000 USD. We will be marking on the below points:

Originality: We will mark on the originality of the lighting effects, there are a vast amount of presets out there with RGB software, our new Software is a breakthrough allowing users to further customize their RGB. We will be marking their lightshows, on how different they are compared to current presets on the software, the download profiles, or from other modders.

Utilization:Points will be given to the contestants that adapt the most feature/ combination using the NeonMaker when presenting their final project. Modder's can do a review on the software too.

Video Quality:Video Quality and video content will be marked too. The video should have a theme and should easily understood to the person watching it. Lighting and the way its presented would be marked. 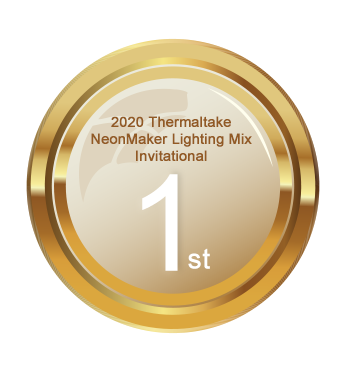 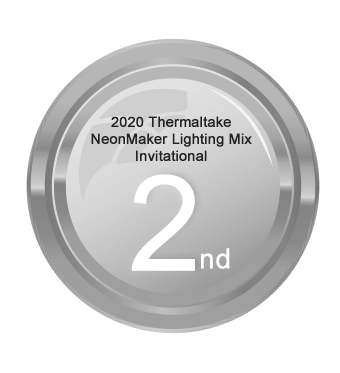 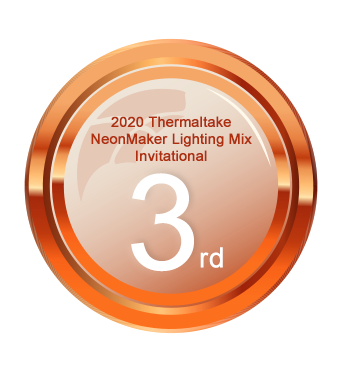 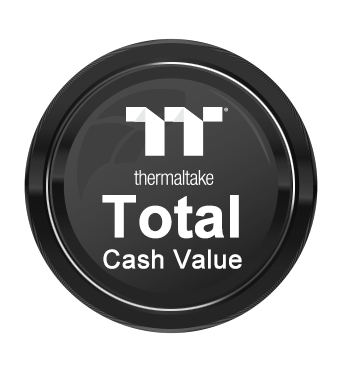 To join the voting event, you will need to be a member of Tt Community forums, please refer to the diagram below for more detailed information on the three basic steps showing how you vote for your favorite modder. If you are a forum member already, please skip to step 3. 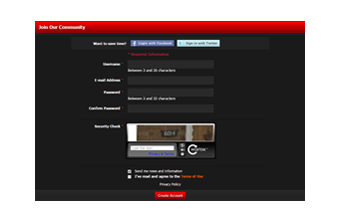 To Vote you will need to be a member of Tt Community forums. Please apply for your Free Tt Community account here. If you are a member already please skip this procedure and commence to step 2. 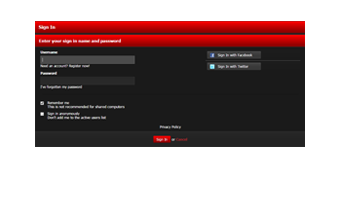 The second step you will need to be logged into your account to vote, please login here. After you are logged in you can then commence to Step 3 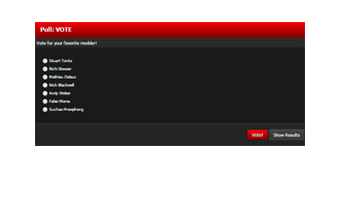 The third and final step is to go to the voting page, please head over to this page to vote. if you are seeing an error on the page you have improperly logged in please check if Step 2 was completed correctly

- Voting event will run from December 14, 2021 to January 10, 2022.
- All you have to do predict who will win this contest for your chance to win some awesome prizes!
- 2021 Thermaltake NeonMaker Lighting Mix Invitational Season 1 Voting event page here

- Voting event will run from January 12 to January 24, 2022.
- All you have to do is vote for your favorite creation.
- 2021 Thermaltake NeonMaker Lighting Mix Invitational Season 1 Voting event page here

Prizes to be won: TBD